Some time ago I worked with a software product called "PhotoMapper".  It was a viewer for the massive amount of aerial photography that the company I was working for was producing.  I actually taught their technical staff how to make the high resolution imagery, much of which became the first set of high resolution imagery that populated the technology that became Google Earth..... Of course that doesn't mean there weren't some interesting glitches along the way. 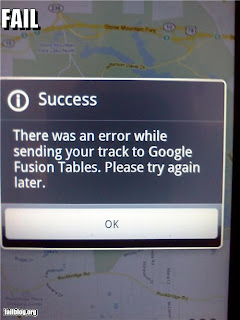